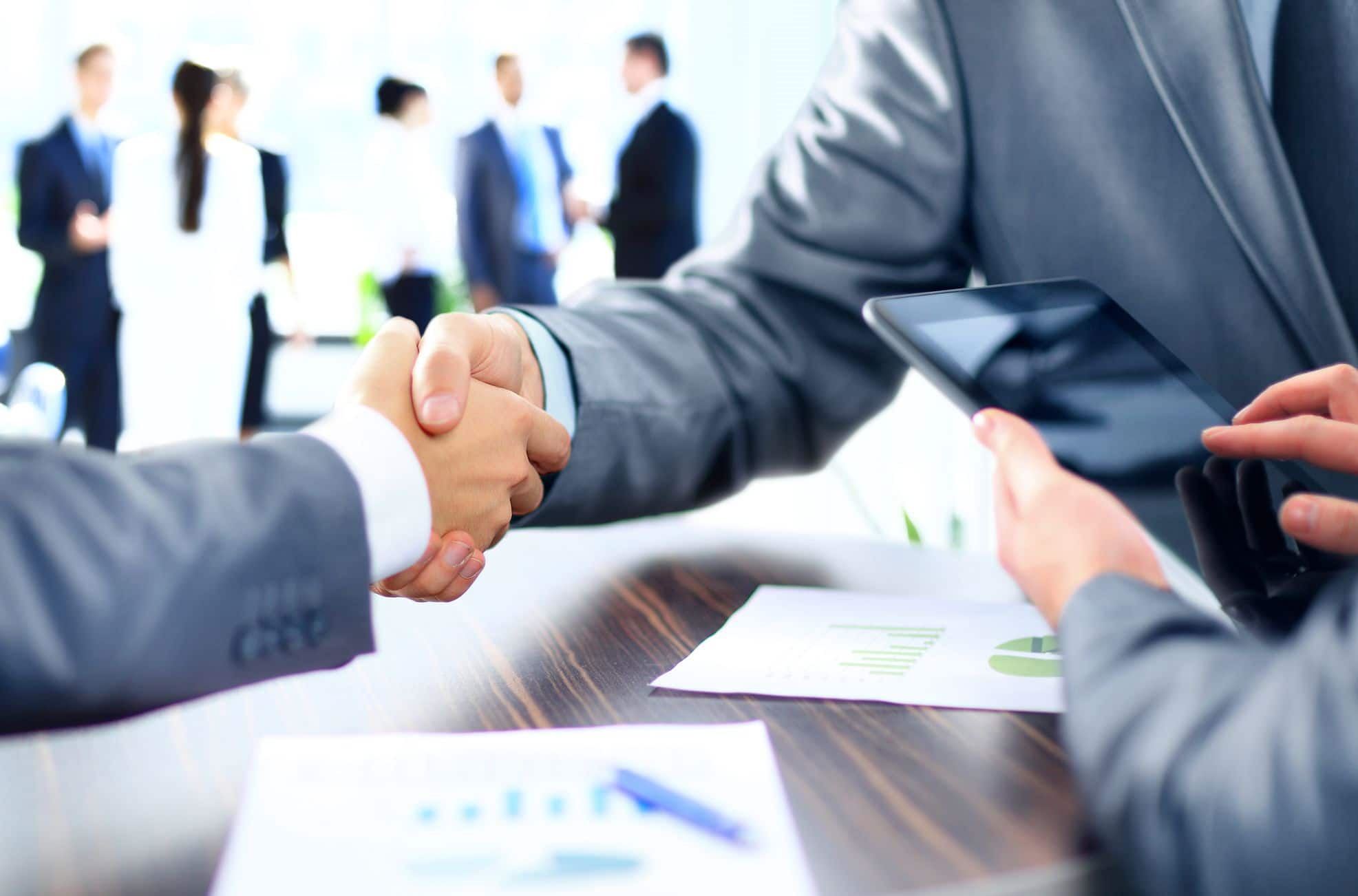 ​ ​ We simply think differently and that produces innovative outcomes​ 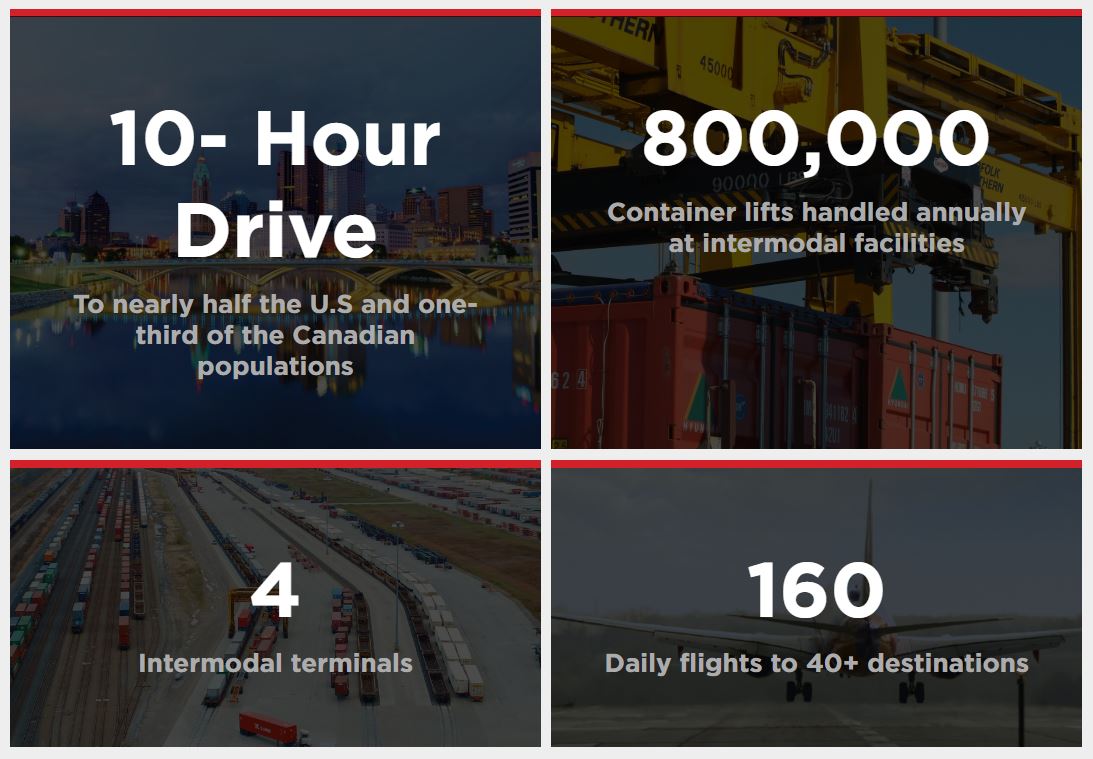 Columbus is located within a 10-hour drive of 46 percent of the country’s population, making it a point of access for businesses and consumers. With access to top transportation networks like John Glenn International Airport, Rickenbacker International Airport, numerous rail terminals and national interstates, Columbus is a certified logistics hub. ​ No industry accounts for more than 18 percent of employment, meaning Columbus’ economy is more diversified than ever. The area is home to numerous Fortune 1000 and Fortune 500 companies, reinforcing its reputation as a firstclass business environment.

​ Whether you’re a developer, investor, landlord, or tenant,

we are a partner who is invested in seeing you succeed 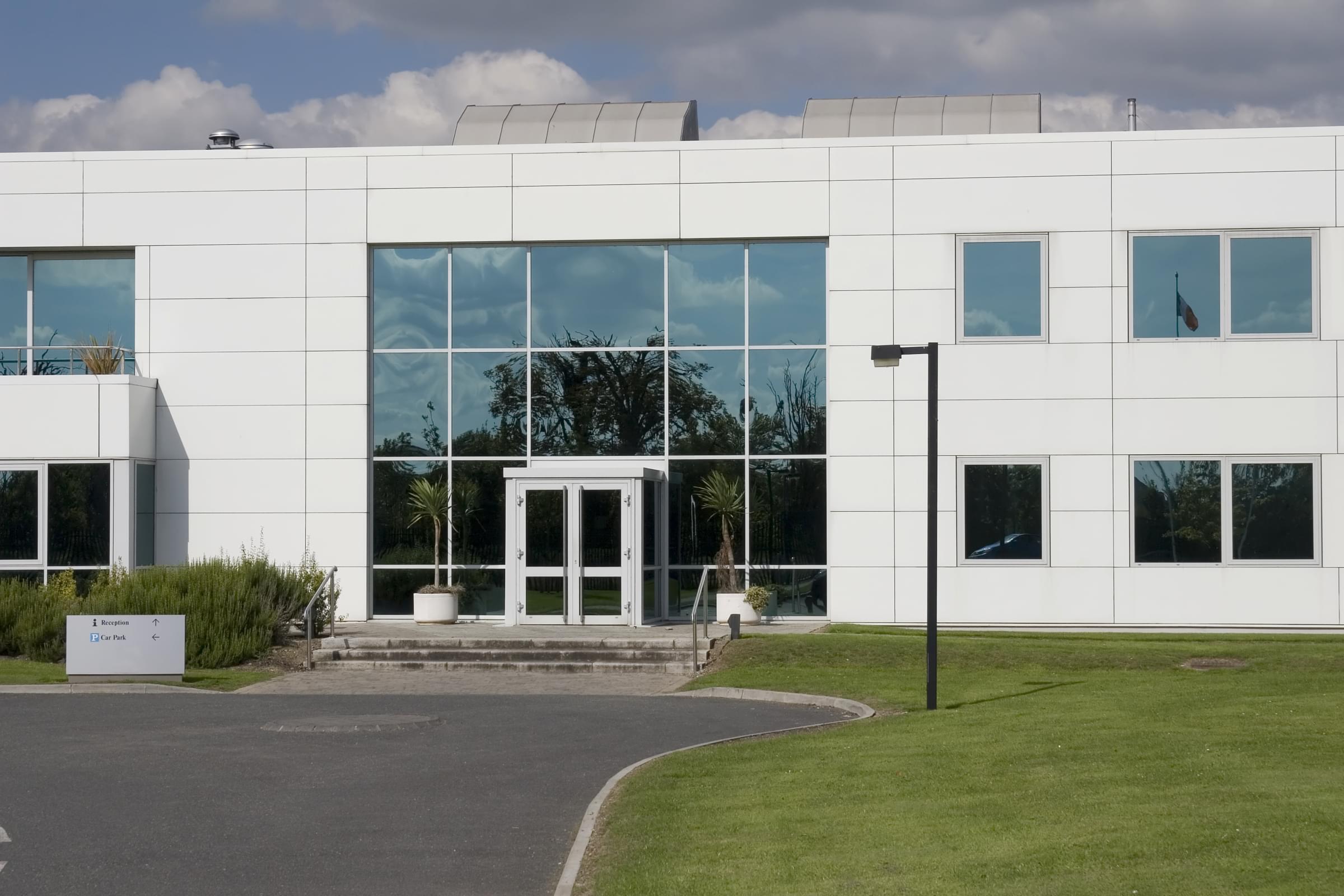 FOR SALE ​ or LEASE

The Columbus industrial market finished 2019 with year-to-date net absorption* of 5,254,378 square feet, despite recording 126,048 square feet of negative absorption in the fourth quarter.​ This marks the first quarter of negative net absorption of the year, due to a record number of projects under construction but only three completions. Strong leasing activity and completed build-to-suit warehouses are expected to drive absorption positive in the first half of 2020. Vacancy increased slightly to 4.61 percent but is 24 basis points lower than it was at the end of last year, demonstrating steady growth in the industrial sector. Overall asking rates held steady at $3.51 per square foot, with rates for warehouse/distribution properties reaching $3.32 per square foot. In the fourth quarter, international retailers and 3PL providers were driving forces on the Central Ohio market, as Gap, Hollingsworth Logistics, Walmart and FedEx collectively took 800,000 square feet of space throughout the area. Demand for state of the art warehouse space propelled construction activity to 9.7 million square feet - the most there has ever been underway at once. The Columbus unemployment rate remained at 3.7 percent this quarter due to the city being considered at “full employment” compared to the rest of the country. GDP grew at 2.1 percent this year but is expected to soften slightly to 1.7 percent due to an upcoming election year. The industrial market can anticipate sustained growth in the future, as tenants, investors and developers continue to recognize Columbus as an international logistics hub.

*net absorption is calculated based on commencement date